HISTORY - WHAT WE DO 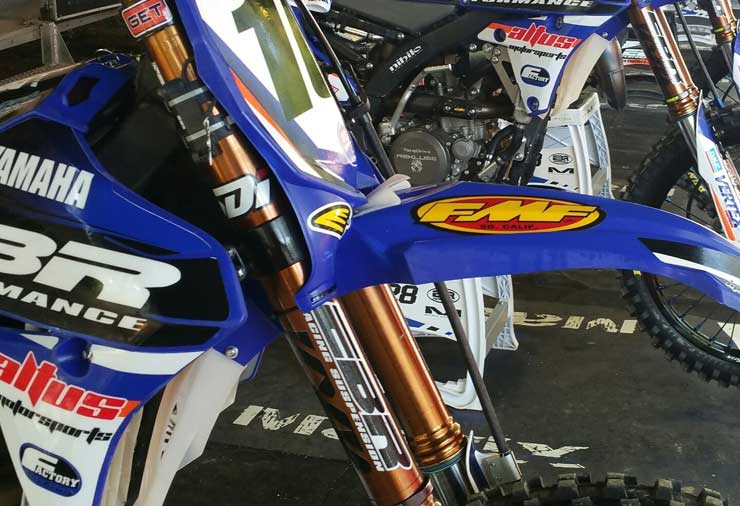 EBR Performance began with a desire in the late '80s to build engines and suspension to their fullest potential.  Josh Rogers came from a family of motorcycle enthusiasts and started riding when he was young.  He seemed to enjoy working on bikes as much as riding them.  Noted as a perfectionist at an early age, Josh soon had bikes lined up for maintenance and preparations.  He thrived on the challenge of building the ultimate race bike out of every bike he got his hands on.

Josh could no longer juggle the increasing bike project requests and the demands of completing his Engineering Degree.    After studying physics, formulas and the evolution of engines and suspension, it was apparent that most tuners applied very little theory or effort in their work.  Josh chose to terminate his pursuit of an Engineering career and open a race shop to do what he enjoyed most,  build eye-catching race bikes that out perform any thing available.

Today, EBR Performance offers the most complete and precise services to achieve that potential.  All of EBR's employees are true motorcycle enthusiasts and have been involved in racing either directly or indirectly for 10 or more years.  Every employee rides or races regularly and understands the demands of the riders and the motorcycles.

Many Years of Professional Experiance

Technical support to their customers 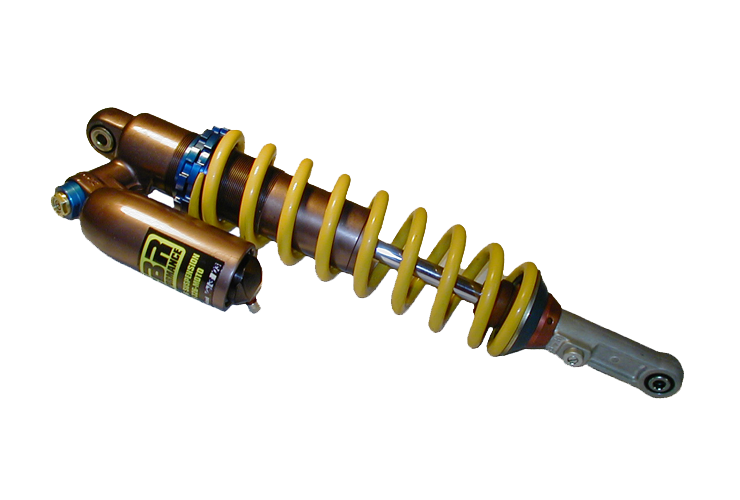 MIke had extensive training in all areas of motorcycle service.  He rides and races regularly and loves the sport of motocross. 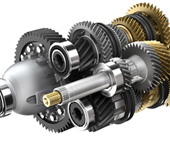 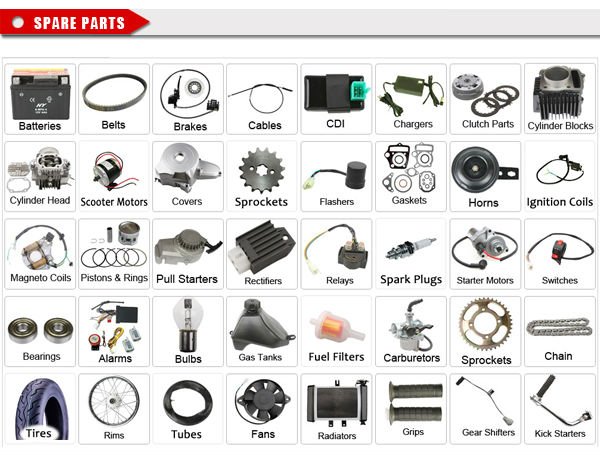 Katie grew up riding motorcycles and soon became one of the fastest girls in the region. 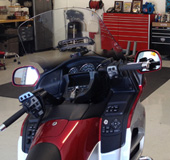